Here are the key steps of the dataset creation. 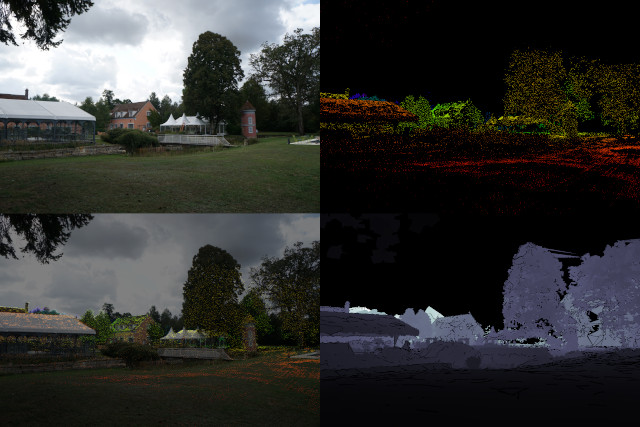 Tip : As a lot of log information will go through your terminal, you can use -vv and --log out.log in order to have two terminals with different verbose levels.

This will help you to have information about e.g. what video the script is working on, and also what is being currently done by COLMAP. 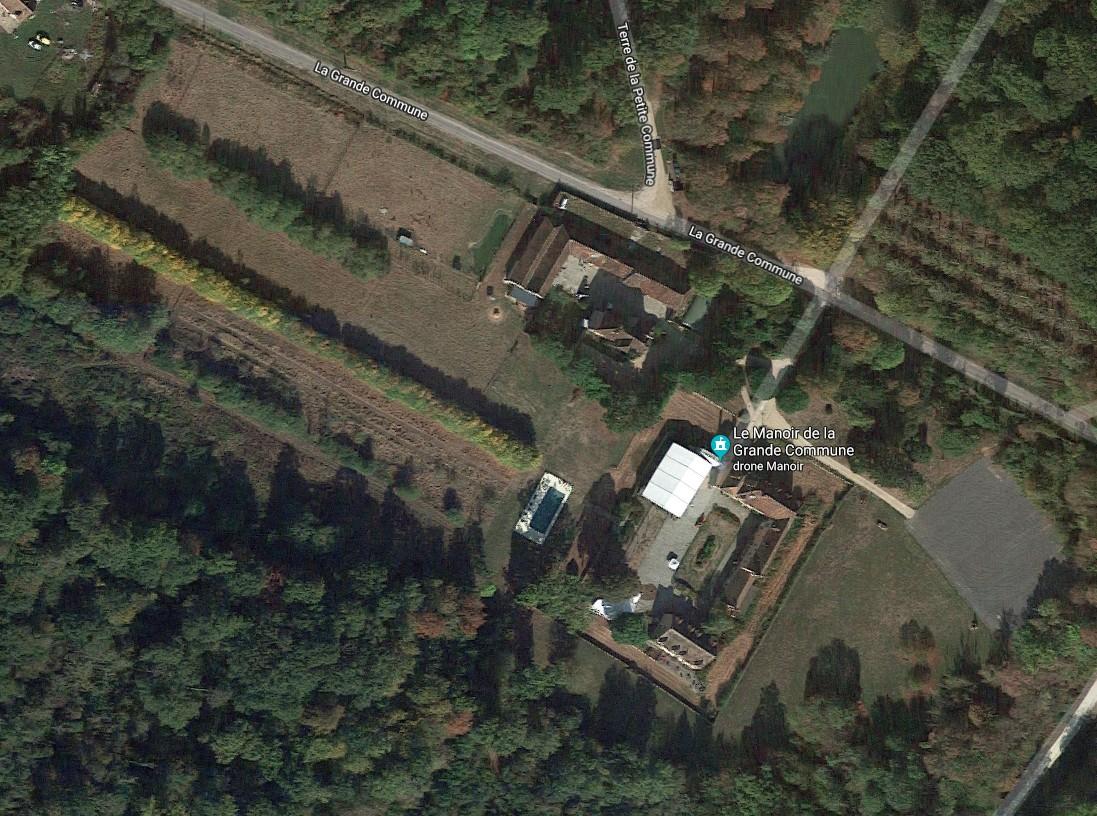 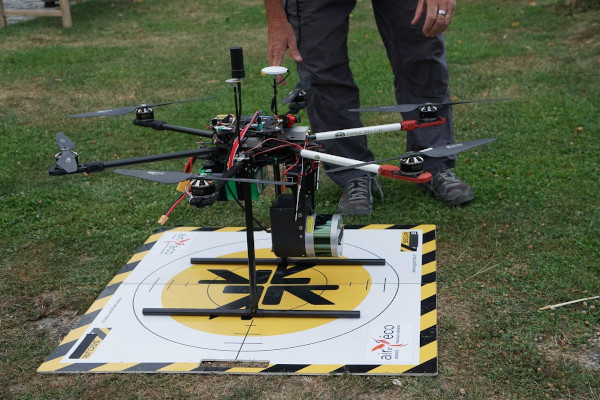 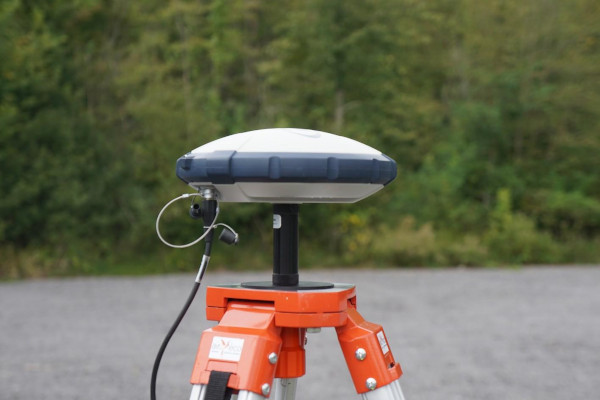 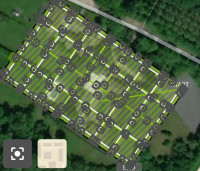 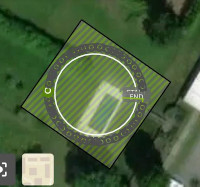 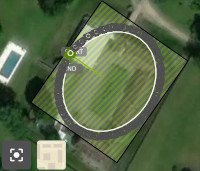 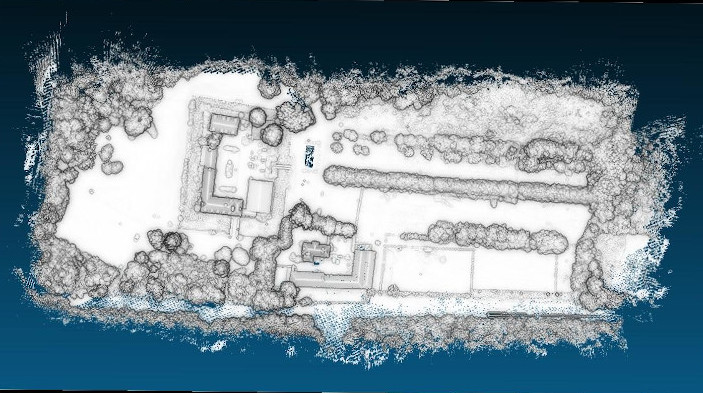 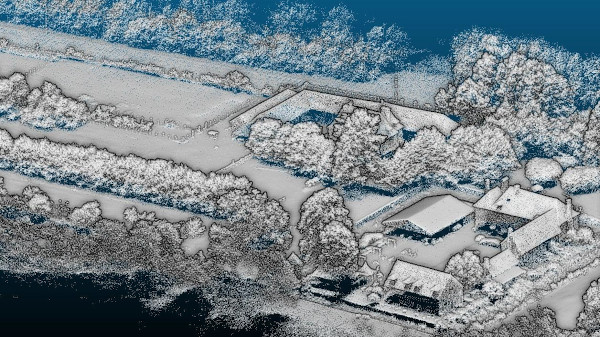 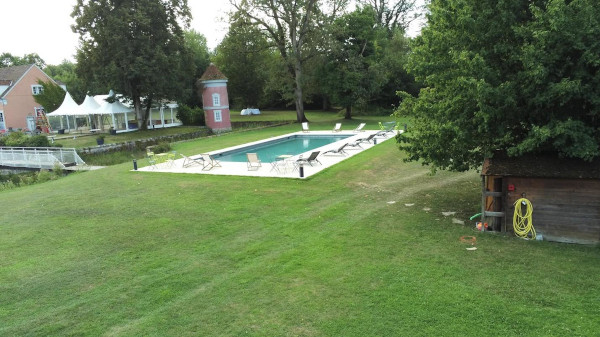 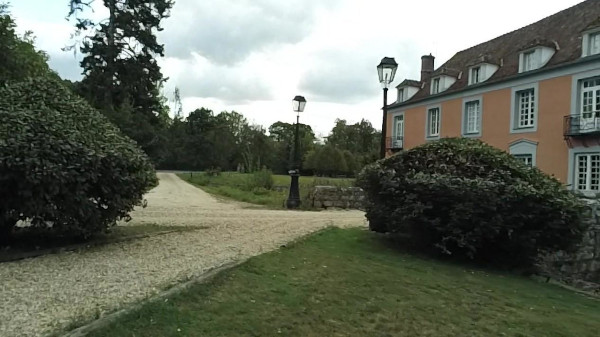 Command used (Input, Workspace, Output and exectuables are omitted, --system used is the same as the one used by professional surveyors (epsg:2154)) 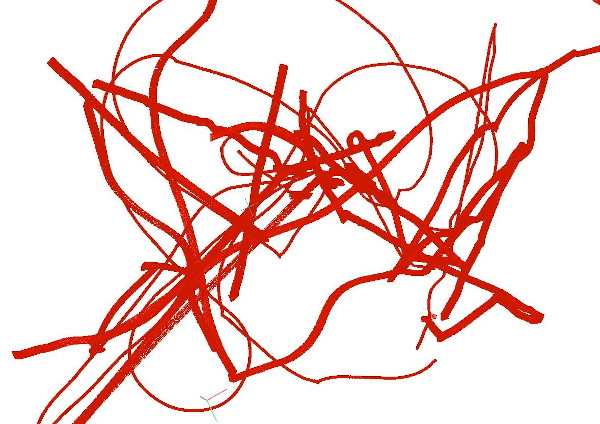 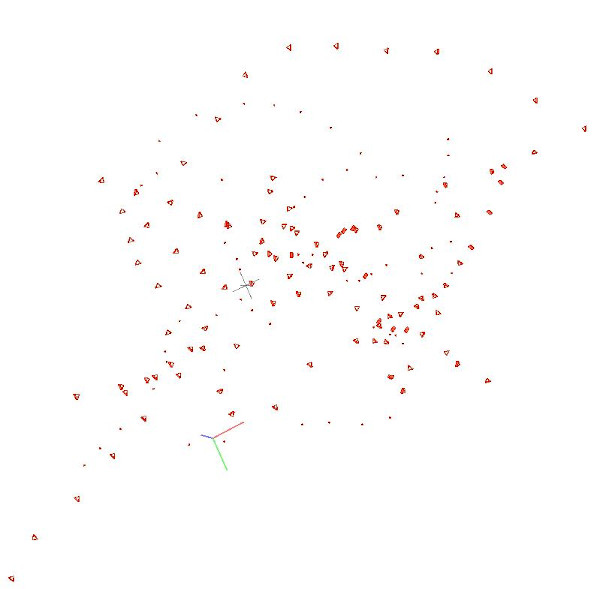 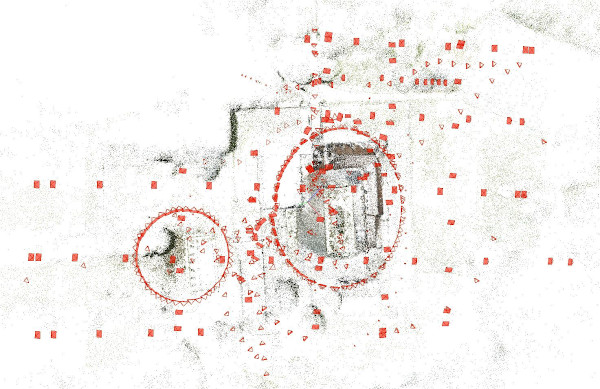 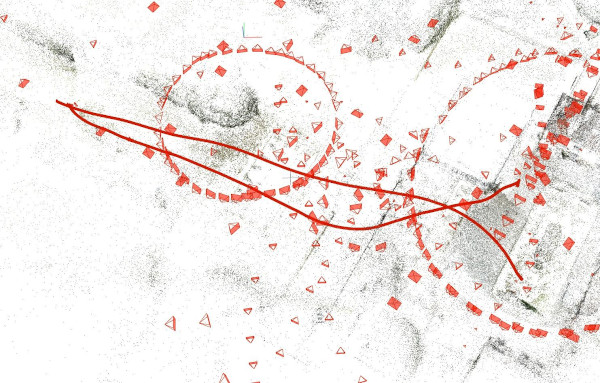 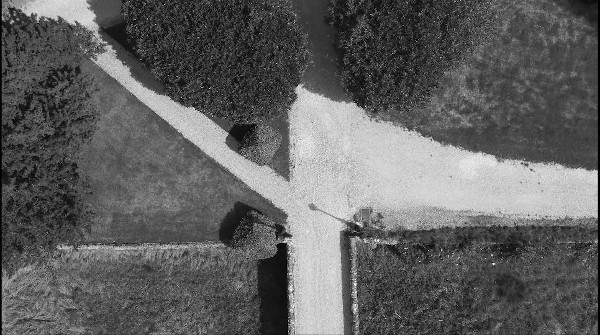 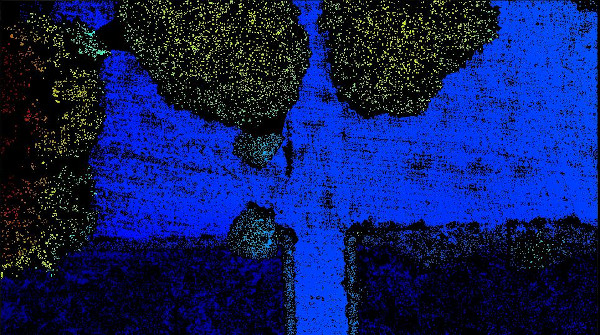 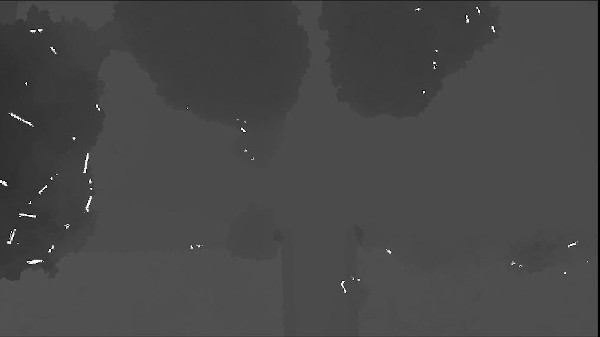 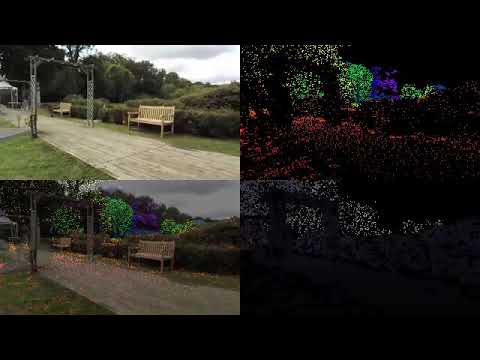 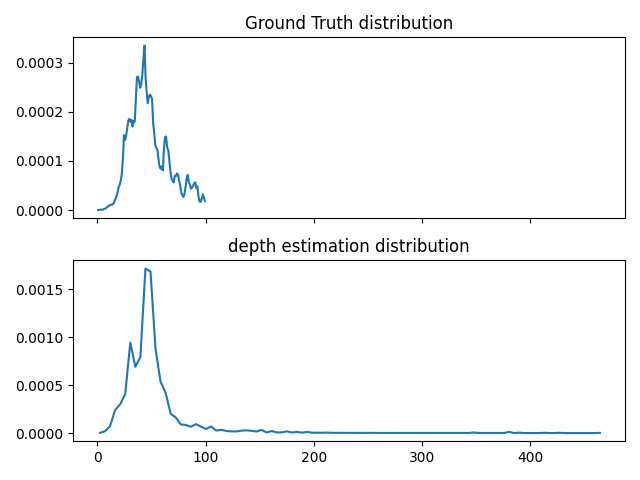 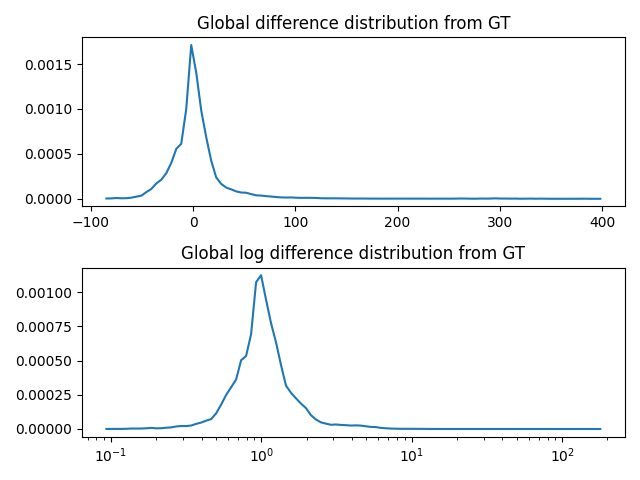 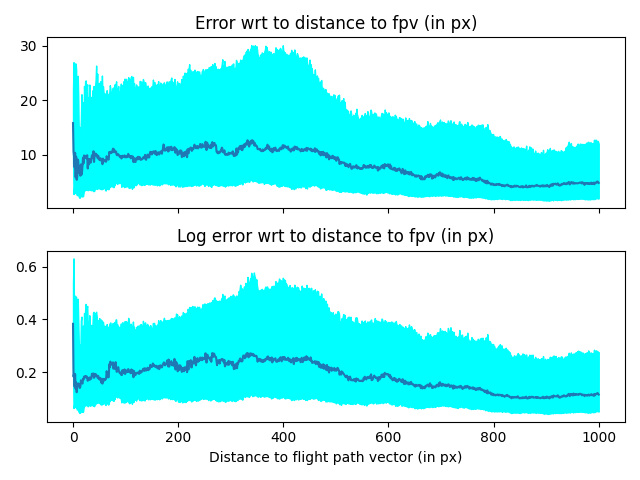 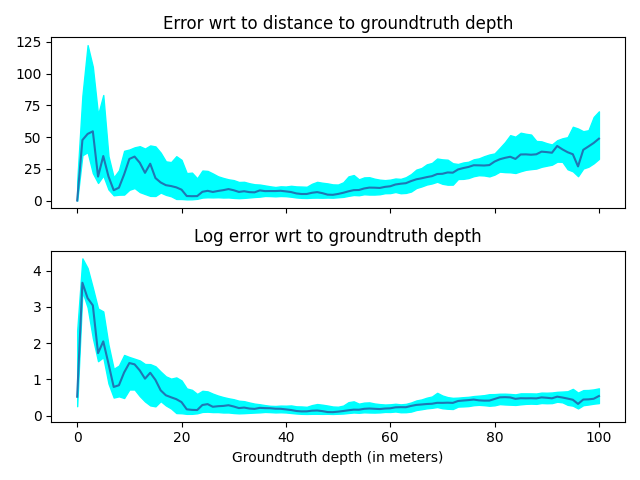